The Bumper Sticker circa 1972 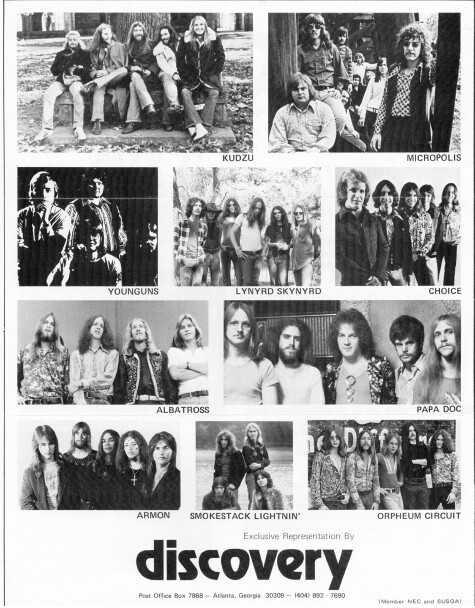 Read Bob Gallant's The Micropolis Journals, a history of a band breakup.

Get the Micropolis Live Recordings

These sound files will probably have to be downloaded before playing.